His story began with Casini and Scali, two friends who were in the late 1930s the tenants of a tannery owned by Mussolini, and for the latter they worked and produced leather.

By the middle of the 1940s, they managed to upen up their own business. These were the years of war and one of the ways to escape it was to prove possession of an activity. So for this reason, a third friend, Boschi, was added to the two. After a few years, however, the rent was taken away and having to reinvent themselves, they began to sell the leather to small and large craftsmen.

In the same period, Casini managed to get his 12-year-old son Giancarlo into a friend's tannery where he had the chance to learn all the secrets and tannings.

Following an accident, the disappearance of Scali and his father's illness, Giancarlo replaced him for a few years in the trader's work with his friend Boschi, temporarily abandoning the tannery environment.

The two, in the early 1960s, managed to open the tannery that shortly afterwards it would become La Scarpa.

Thanks to Giancarlo's experience, they immediately came into the market with a unique tannery that made the leather soft and greasy, suitable for various items. In the late 1970s, the son of Giancarlo, Maurizio, took the place of Boschi.

Together, father and son, have brought the company to be one of the few to boast the production of several tanning types. The type of production has expanded, coming today to include leather for belt, watch, heel wraps and coating. 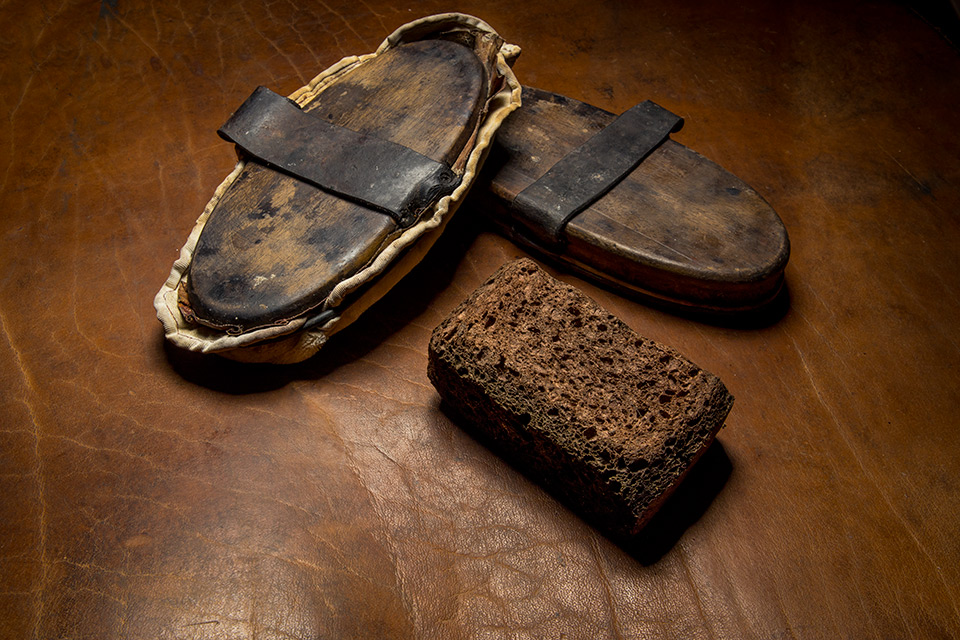 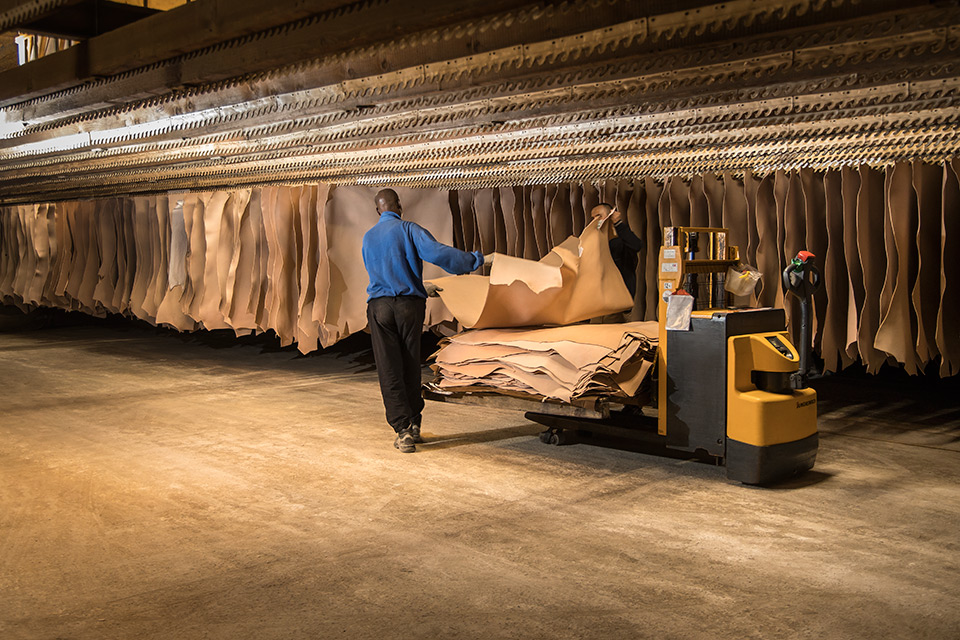 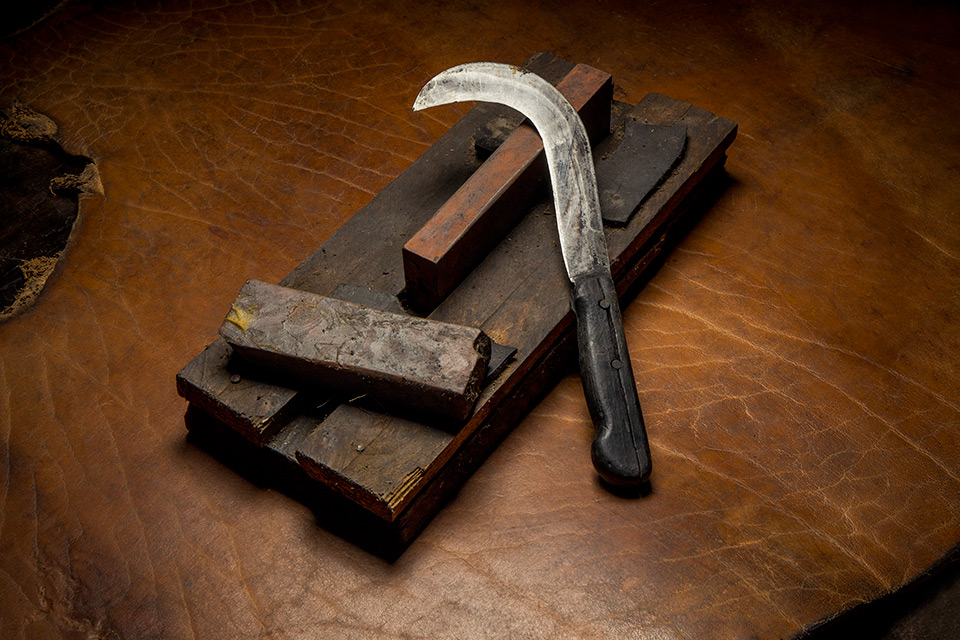 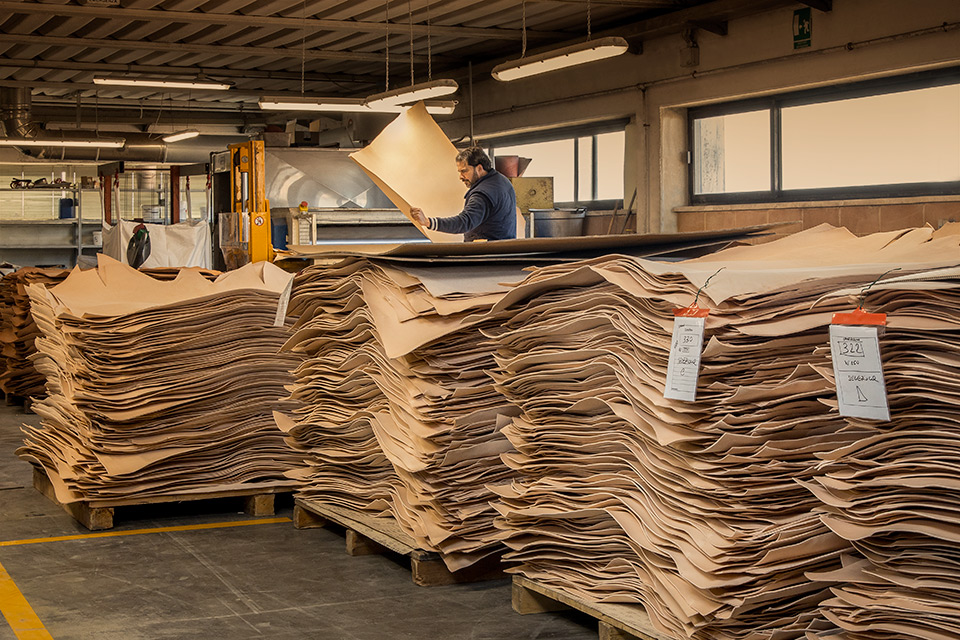 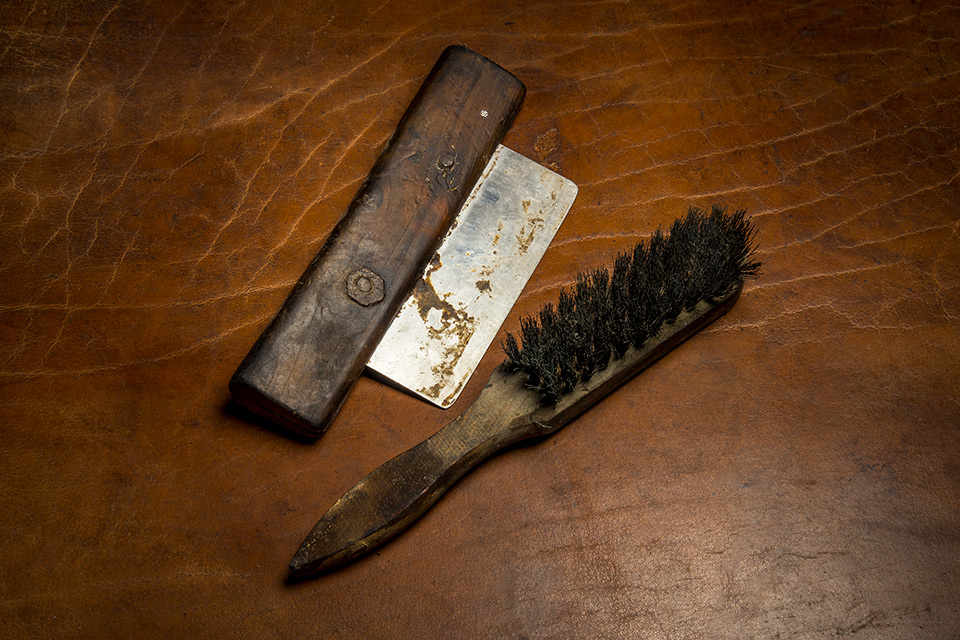 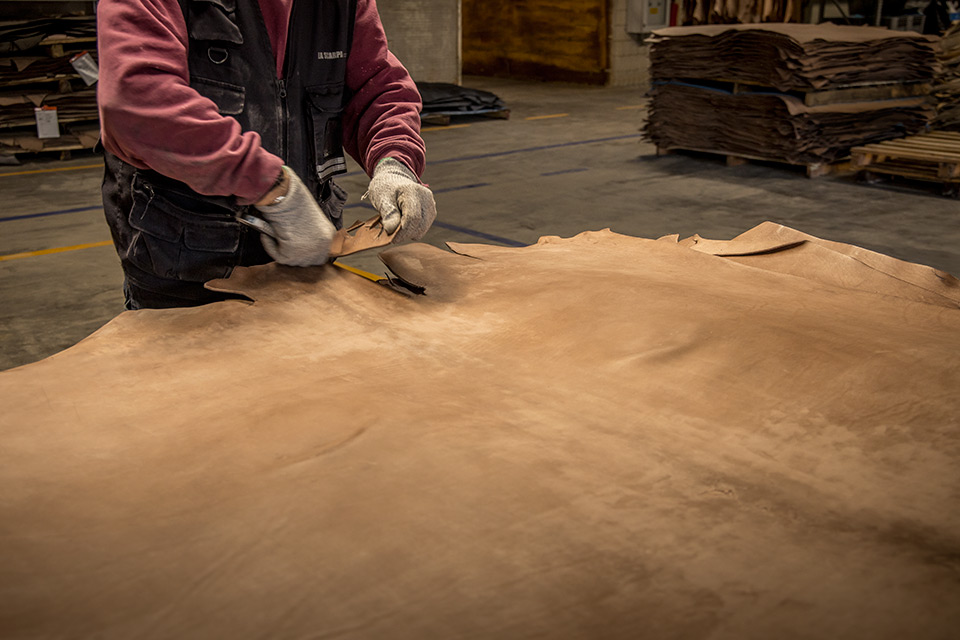